Generators to the Philippines

In the aftermath of Typhoon Haiyan, 63 power generators were offered on the Global Hand website by a UK company. They were matched with a charity called Hope and Aid Direct which was sending containers of aid to the Philippines. Charles Storer of Hope and Aid Direct commented, “since November, we’ve managed to raise funds and send 6, full to the brim 40ft, high capacity containers, to Cebu, in the Philippines. From there, the goods are all being distributed to 8 or 9 different locations which include Northern Cebu, and the badly hit island of Leyte, Tacloban, Palo, Barugo, Dulag, as well as locations on the island of Samar. Everything is being shared out working through local village (Barangay) leaders, and to say that everyone is pleased with what we’ve managed to send is a major understatement.”

Along with this generous offer, scores of other donations came into Global Hand following the disaster in early November. The donations included not just gifts-in-kind but time, expertise and financial aid. Many people volunteered to go out to the Philippines to get involved in hands-on relief work. Others volunteered time in the UK, like a business team from a bank in Manchester who took a day off work to help relief efforts. They spent their day in the warehouses of International Aid Trust, packing clothes to be loaded onto a shipping container destined for the Phillipines.

Although most of the matches made involve charities and Non-Government Organisations (NGOs) working in developing countries, some matches are with such organisations working within the UK, such as Glasgow the Caring City. Another recent example was the offer of some beds which went to a London-based NGO called ‘Colour a Child’s Life’ that works with less-privileged children in the area. 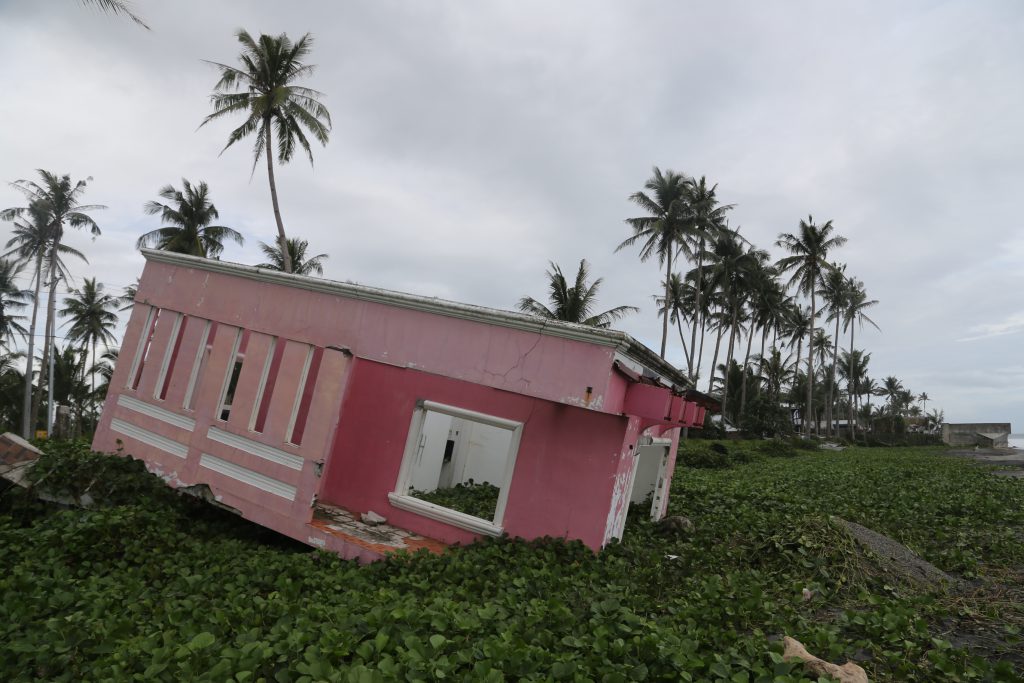