One of our Davos simulation x-periences saw Pier Luigi Sigismond  participate in the it Refugee Run. Later, he asked Crossroads to bring another simulation to its London offices for a meeting Unilever’s global supply chain heads. In May, 2014, these executives, gathered from around the  world, became ‘slum dwellers’ as they took part in the Struggle for Survival X-perience.

The Unilever staff willingly took on their new roles as impoverished families in a slum village, desperately trying to keep their families’ needs met by making and selling paper bags, escaping loan sharks, dealing with black marketeerss, disease, the need for education and sanitation problems. After the simulation, the participants, in small groups, were tasked with coming up with solutions that would help Unilever care better for the communities they work in and source from.

“It had such an impact on me even within a 90 minute session,” said one of the staff after the simulation. “It generated loads of empathy, ideas and positive action,” commented another.

We are in awe of Unilever’s CSR initiatives. Among other commitments, they resolved to help half a million small land owners in their supply chains, around the world, to achieve better quality of life. 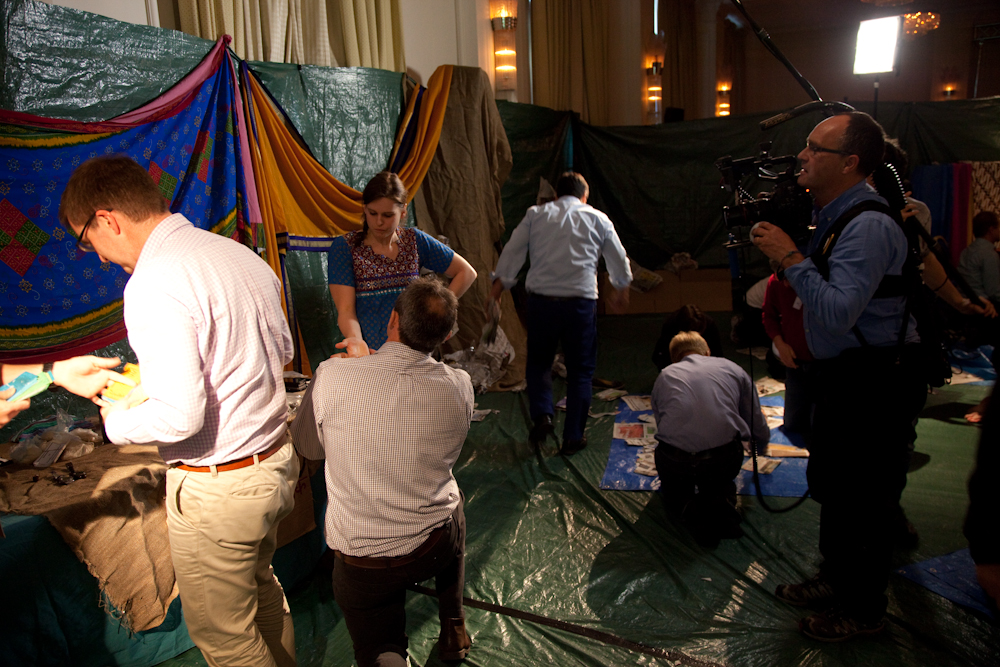 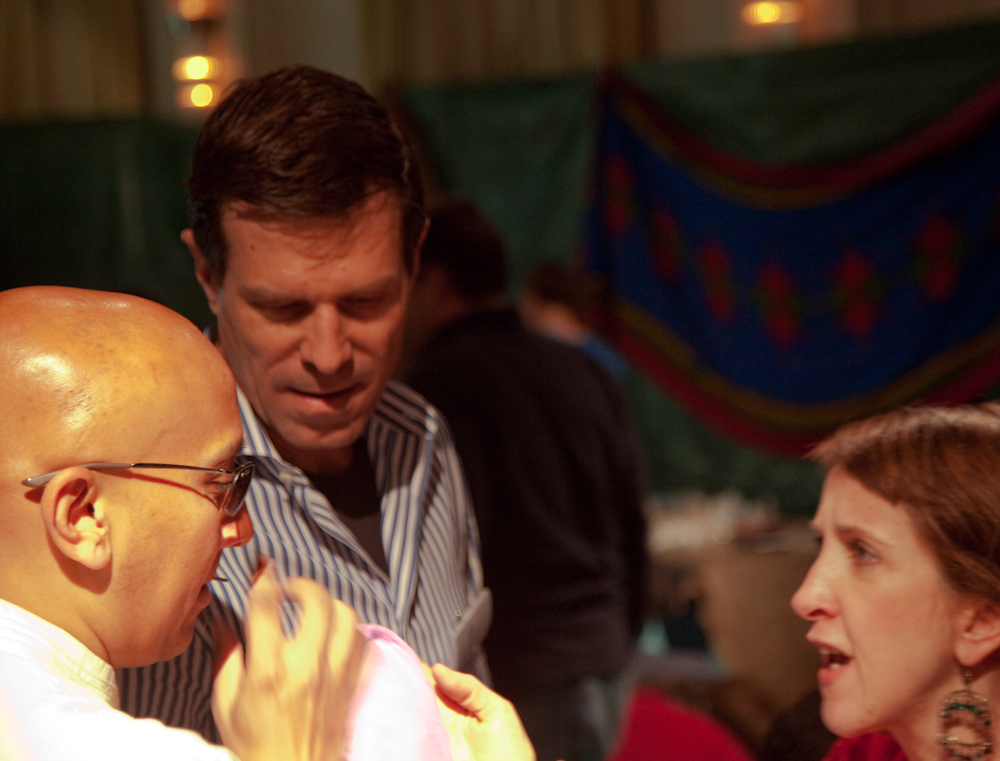 Crossroads at the World Economic Forum